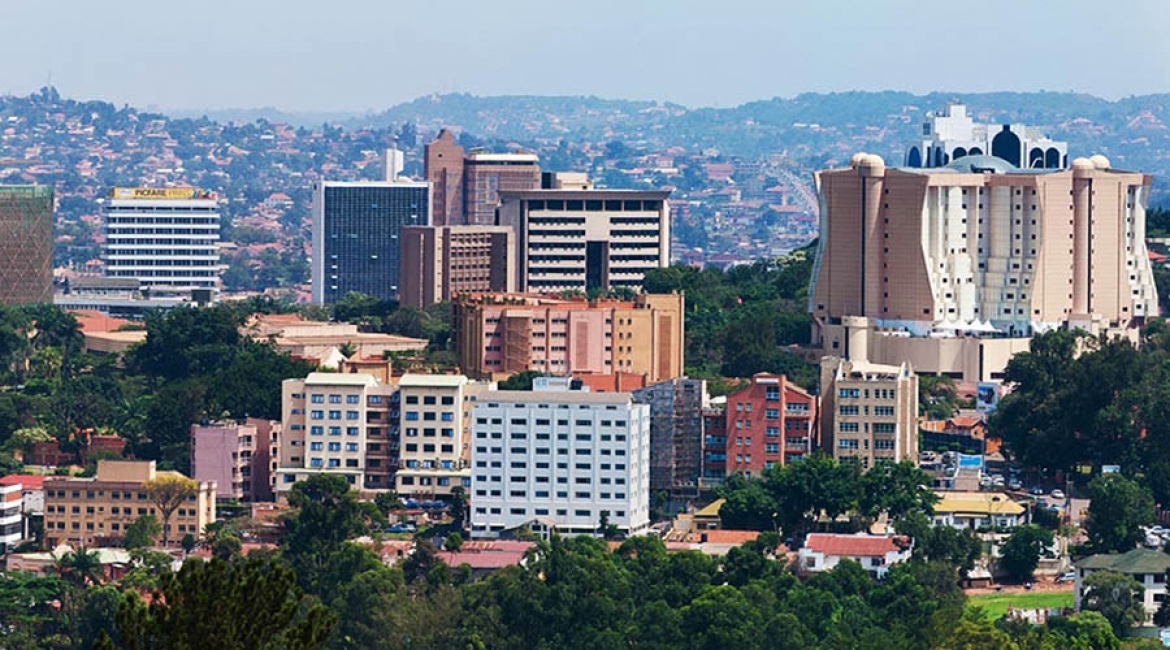 Kampala is home to thousands of Ugandan businesses and major international and regional companies and organizations, including the headquarters of the East African Development Bank and the Makerere University, one of East and Central Africa’s premier institutes of higher learning.

The city grew as the capital of the Buganda kingdom, from which several buildings survive, including the Kasubi Tombs, the Lubiri Palace, the Buganda Parliament and the Buganda Court of Justice. The city has since expanded with constructions of new buildings including hotels, banks, shopping malls, educational institutions, hospitals and improvement of war torn buildings and infrastructure. Traditionally, Kampala was a city of seven hills, but over time expanded to more.

Other features of the city include the Uganda Museum, Ugandan National Theatre, Nakasero Market and St. Balikuddembe Market (formerly Owino Market) where one can buy African print fabrics and interesting artefacts.
Kampala hosts one of only seven Bahá’í houses of worship in the world situated on Kikaya Hill on the outskirts of the city. The Ahmadiyya Central Mosque is the main mosque of the Ahmadiyya Muslim Community, which has six minarets and can hold up to 9,000 worshippers. The Gadaffi Mosque is an impressive mosque that was built by the former Libyan leader Colonel Gadaffi . It is Kampala’s largest mosque and the second biggest mosque in Africa.

The Namugongo Martyr’s Shrine is a memorial place, where 22 Catholic young martyrs were burnt to ashes after rebelling against Kabaka Mwanga when he ordered to stop worshiping the missionary’s preached God. Every 3rd June the Catholic Church and their counterparts Anglican Namugongo Shrine fl ock this place in honour of their religious heroes.

Kabaka’s Palace and Idi Amin’s Torture Chambers are located on Mengo Hill exactly one mile up from the Buganda Parliament. Lake Victoria, the second largest freshwater lake in the world provides an opportunity to enjoy a short boat tour.
There are various accommodation facilities that are affordable for people visiting the capital of Uganda. This includes a gorgeous and expansive resort and various classes of hotels.