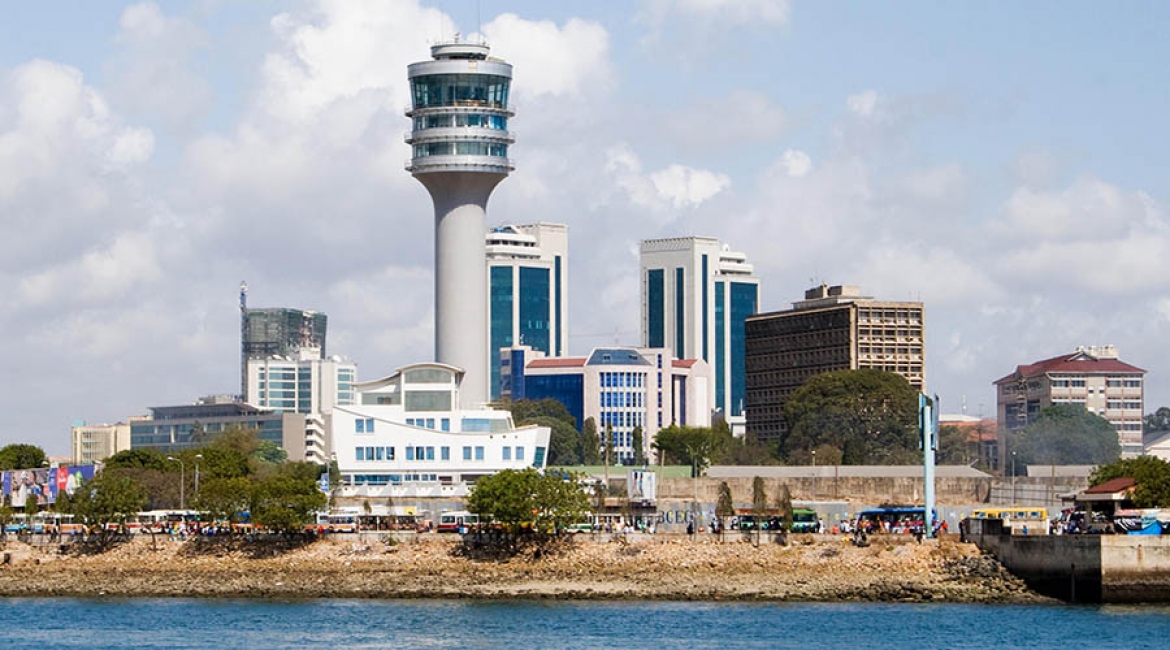 Dar-es-Salaam (meaning ‘Haven of Peace’), formerly Mzizima, is Tanzania’s largest and richest city, serving as a regionally important economic centre. Although Dar-es-Salaam lost its offi cial status as capital city to Dodoma in 1974; it remains the most important city for both business and government.

Dar-es-Salaam places of interest include; the Askari Monument erected in commemoration of fallen soldiers during World Wars, the Clock Tower built to inaugurate the elevation of what was the Dar-es-Salaam Municipal to the status of a city, the Uhuru Torch and the Republic Fountain constructed to celebrate the country’s Independence in 1961 and the Republic Day celebrations in 1962, respectively.

Others include the Karimjee Hall that was used as the nation’s House of Parliament and that now houses the Mayor’s Parlor and the Mwalimu Nyerere House, the house where Mwalimu Julius Nyerere, the founder president of Tanzania stayed during preindependence struggle. Additionally, the National Museum houses historical texts of Tanzania, marine biology and ethnography.
The museum also is the home of the skull of Australopithecus Boisei found in 1959 in Olduvai Gorge by the late Dr. Leakey. There is also the Makumbusho Village which is part of the national museum that showcases various Tanzanian traditional values including culture, dances, housing and other cultural artefacts.

Lovers of arts and heritage will appreciate the Mwenge Carving Centre where you can find human sculptures, made out of a common tropical tree known as Mpingo and some art. You may also see the Azania Lutheran Church, originally built by German missionaries in Tanzania. The Azania Lutheran Church is an iconic structure located at Dar-es-Salaam’s harbor front.

Coco Beach, also known as Oyster Bay, is a stretch of beach located on the Msasani Peninsula of Dar-es-Salaam. If you are looking for fun things to do, head over to Coco Beach. Try out the large number of international restaurants along the way that offer a rich culinary diversity, ranging from traditional Tanzanian Barbecue style options to international cuisines. Dar-es-Salaam has all classes of hotels to suit your needs and budget