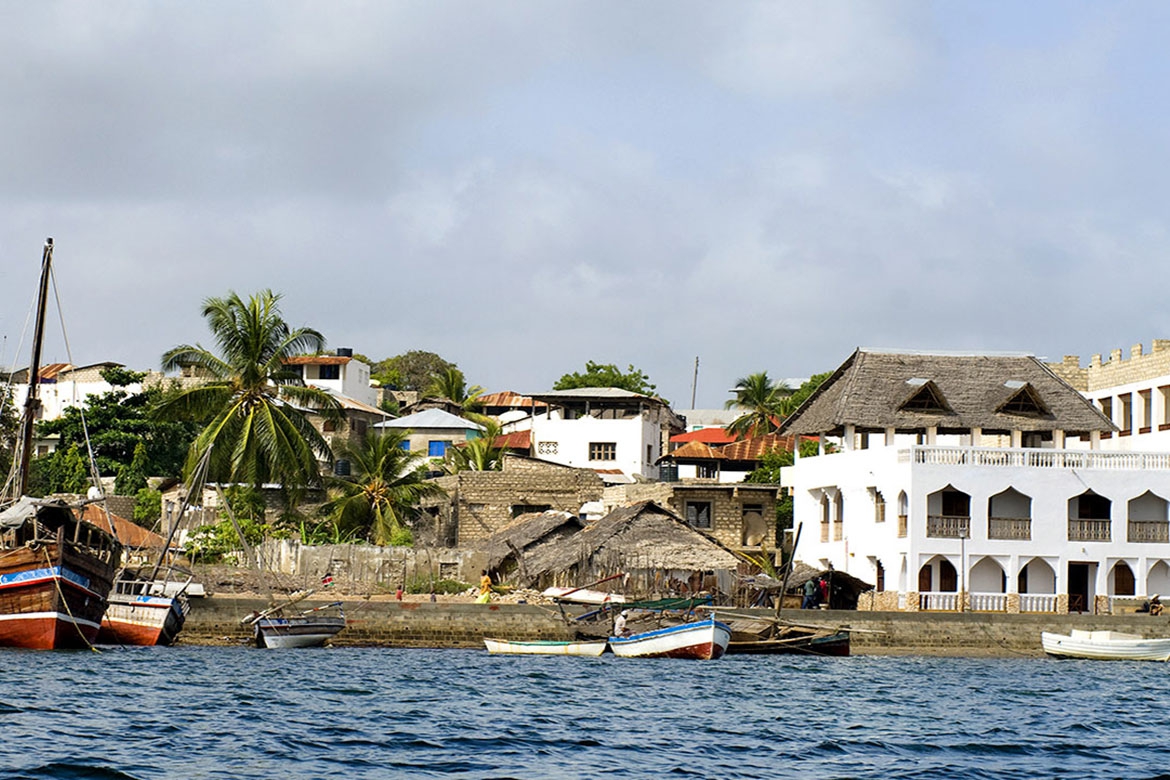 Peponi Housei is a small hotel on the exotic island of Lamu, in the Indian Ocean off the coast of Kenya. Peponi is still run by the Korschen family, who opened the hotel in 1967 and which still retains much of the character and charm that it had then. Small and personal, it is the perfect rest after a safari or a hide away holiday from modern life. Peponi has just 24 rooms, which are divided into superior and standard rooms. All rooms at Peponi have ocean views. Superior rooms are differentiated by their location, size and private outside area with swing bed. All rooms have overhead fans, mosquito nets, showers (no baths), fresh flowers, and personal safes.

Shella Bahari Guest House is one of few ocean front guest houses on Lamu Island. Within a few minutes of walking the famous twelve kilometre unspoilt beach lies waiting for you.

Bahari started out as a small restaurant in 1989 but has been extended with five double ensuite bedrooms.

Enjoy the hospitality of Lamu Island; just relax or take part in some of many activities offered.

Feel free to contact us for any questions about the guesthouse, Lamu or the Kenya Coast.

In the village of Shela, on the island of Lamu – just off the Kenya Coast – Kijani Hotel offers a unique accommodation with its 3,000 sq. metres of tropical garden. Located directly at the sea front with two fresh water swimming pools. Kijani Hotel Lamu has 10 rooms spread throughout the garden into three small separate traditional Swahili buildings which formerly were private homes.